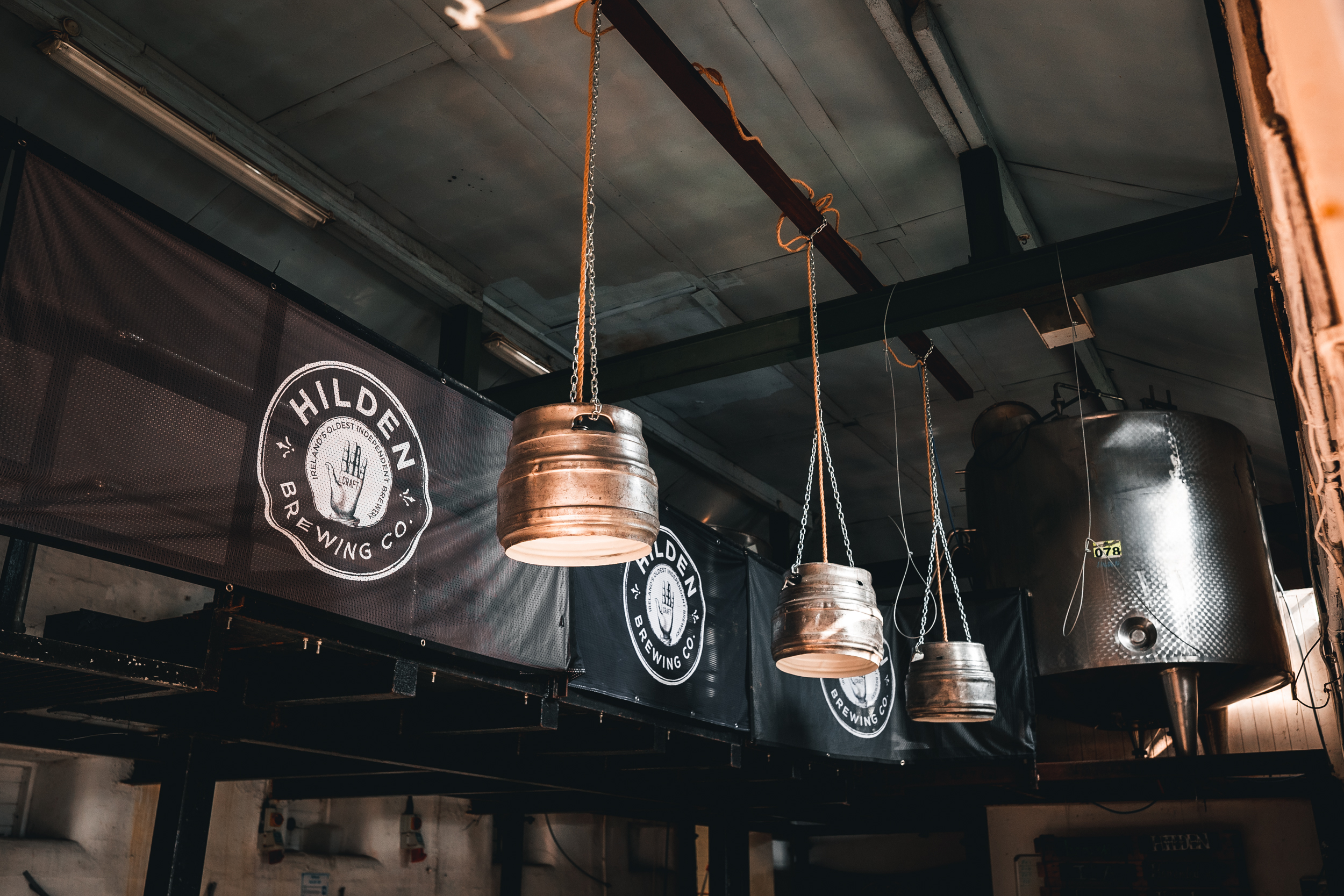 IRELAND’S longest established independent brewery has tapped into the lingering local taste for all things Giro D’Italia with the launch of a specially designed craft beer.

Hilden’s Seamus Scullion explained; “We wanted to create a beer that captured the excitement surrounding the Giro in terms of the event being the biggest sporting occasion in the history of Northern Ireland.

“And we also felt it was important to highlight the vital role that Belfast played in transforming cycling from a pastime into a sport enjoyed by millions.

“Cycling has become a cult sport. The Dunlop & Hume beer, with its unique heritage packaging, reflects that in a way that sells a very positive image of Belfast.”

Back in 1888 John Dunlop, a Scottish veterinary surgeon practicing in Belfast developed the first inflatable tyre.

The inspiration for the invention came after watching his little son struggle on his tricycle to cope with the cobblestone surface in the back yard of the family home.

A year later Willie Hume, the captain of Belfast Cruisers’ Cycling Club, became the first person to buy a bicycle fitted with the Dunlop tyres.

The revolutionary addition to Hume’s cycling equipment allowed him to dominate the sport both in Ireland and England.

It also helped lay the foundations for cycling to become a mass appeal sport across the world.

The Assembly’s Private Secretary to the Department of Trade and Industry has welcomed the Giro beer initiative by Hilden Brewery.

“It is a superb example of a local firm being prepared to promote its products in an innovative way to a potentially huge market,” he said. “Following on from what the organisers of the Giro have said was the best ever ‘Big Start’ in its history we hope to continue our excellent relationship with the race and its associated events in the coming years.

“Our aim is to deliver a number of legacy events that help showcase Northern Ireland.

“By showing in such a positive way how a local company like Hilden Brewery has bought so fully into the Giro concept is a huge bonus in helping achieve those objectives.”