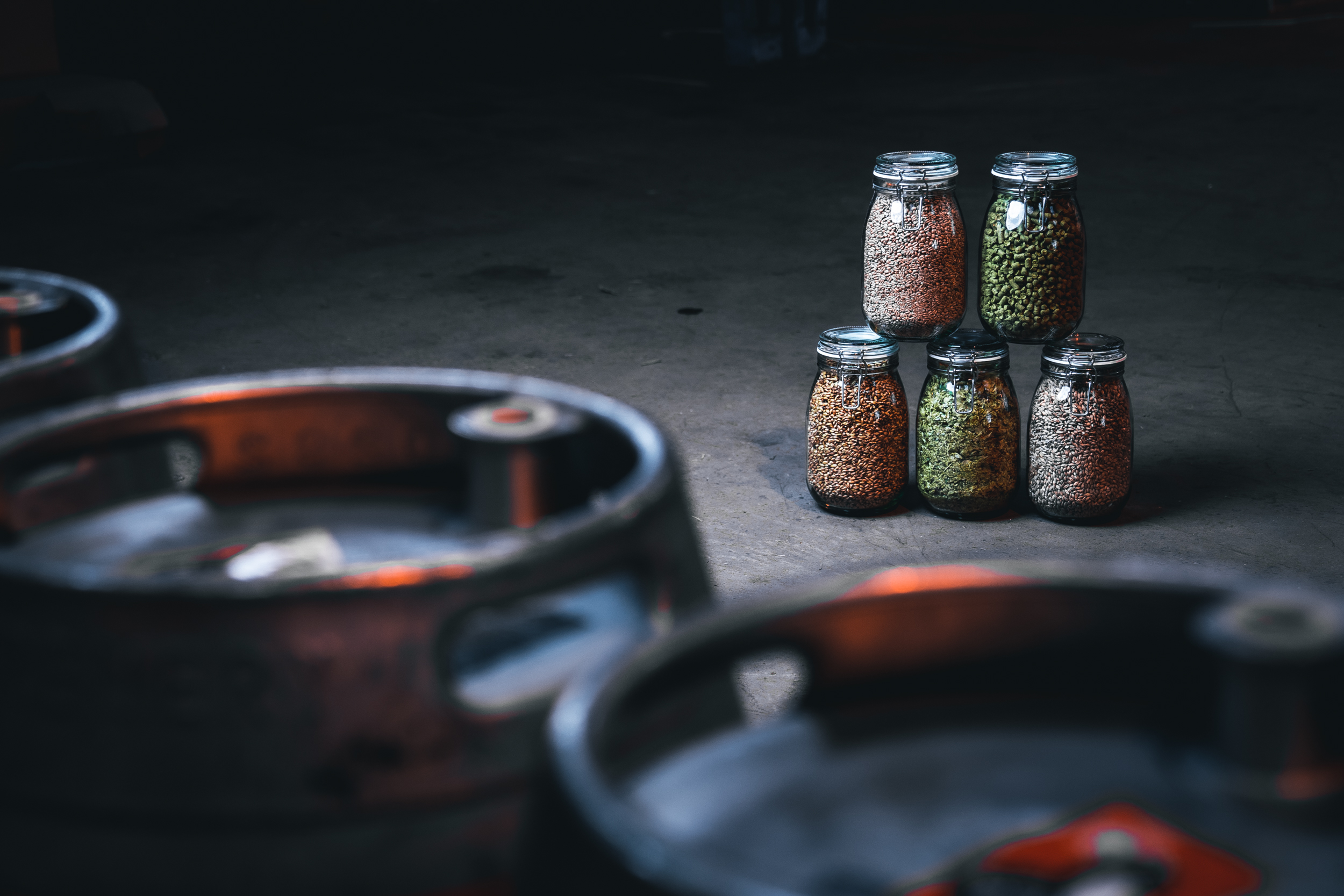 The award winning Hilden Brewery has stepped forward as the driving force behind a plan to establish a new organisation aimed at promoting Northern Ireland’s craft brewing industry.

The growth in demand for locally brewed beers and ciders has seen a dramatic increase in the number of manufacturing outlets across the province in recent years.

Now the industry believes that the time is right to actively use a unified promotional platform to get across the positive message surrounding the flavour and diversity of its products.

He pointed out there was general agreement across the craft brewing industry of the importance of offering for sale the widest possible range of quality products.

“At present the drinks market is dominated by the likes of Tennants and Diageo,” he said. “They can bring huge financial muscle to any sales table.

“However smaller can be better. By being able to concentrate on the development of what are essentially bespoke beers and ciders craft brewers have a decided advantage in terms of delivering taste and quality.”

“Interest in all things related to the craft beer and cider industry has never been stronger,” said Mr Scullion. “When we started up Hilden Brewery more than 30 years ago we were operating in a relatively limited market and customer base.

“The greater awareness however that now exists about the craft beer and cider division of the drinks trade has opened up huge opportunities.

“As a craft industry we can best exploit those opportunities by speaking with a shared voice.

“By developing a strategy to service and protect the expansion of the industry, and its customer base, the new body will have a vital role to play.”

He went on; “It will allow us to share ideas and campaign on issues relevant to the brewing industry across Northern Ireland, while at the same time promoting craft brewing and the community of craft beer drinkers.”

One of the key elements of the new strategy will be to tap into the tourism and wider economic potential of the industry.

“By working with the likes of the Northern Ireland Tourist Board, Food NI, Invest NI and Pubs of Ulster we believe the innovative culture of local craft brewing has the potential to be showcased on a world-wide platform,” said Mr Scullion.

“You only have to look at the visitor benefits being generated in Scotland as a result of the focus on its whisky distilling industry to see how important an economic generator it has become.

“Of course it is impossible to draw direct comparisons but nevertheless there are vital economic tourism lessons that Northern Ireland, and our industry can learn from a craft brewing perspective.”