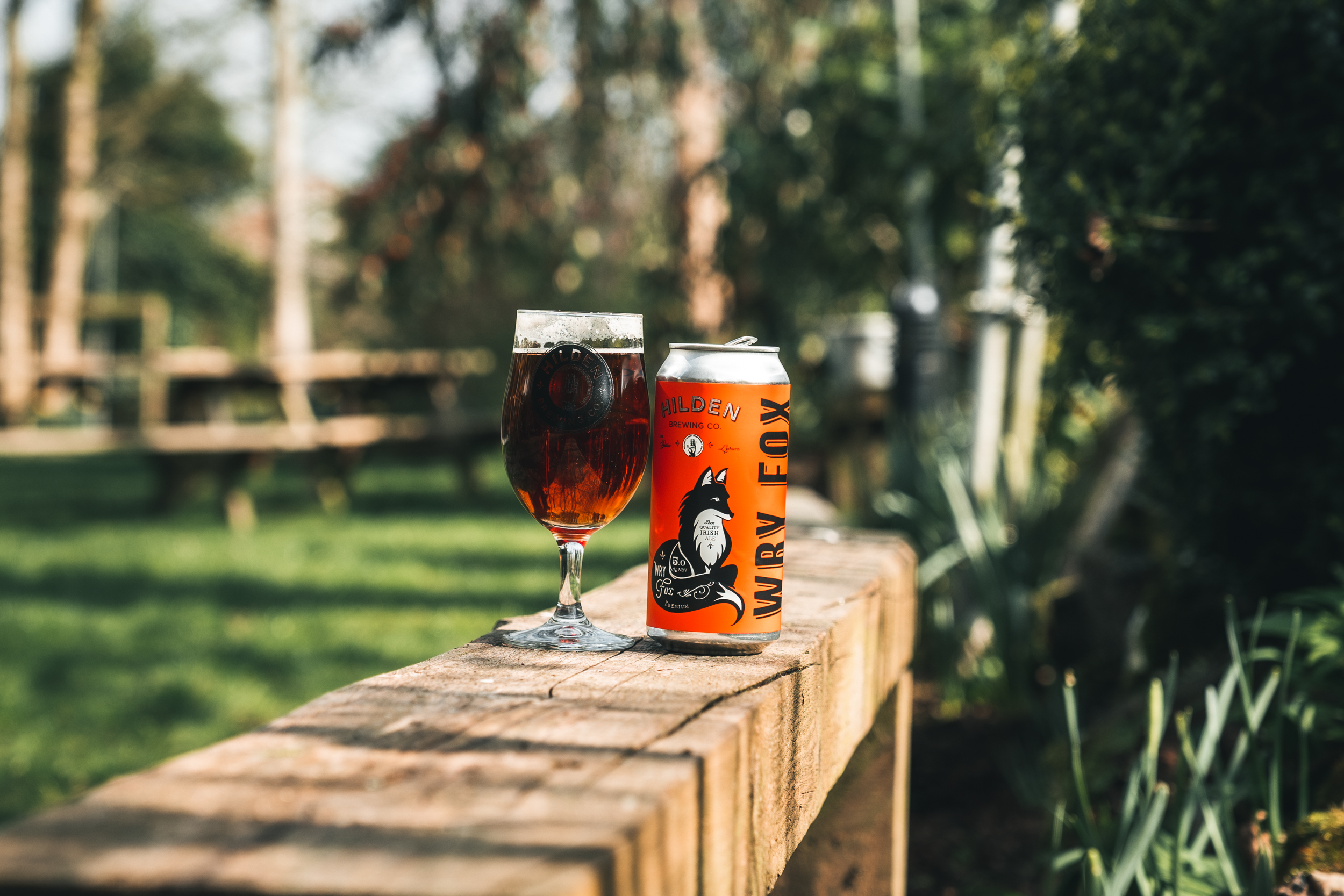 This August the Hilden Beer and Music Festival will celebrate its 30th anniversary with a line-up that reflects all that is great in terms of craft beers and ciders, gourmet food and a huge range of live musical acts.

Now firmly established after three decades as one of the top attractions on the Northern Ireland festival scene, this year’s event, which runs between August 22 to 24th will be jam-packed with quality.

The festival, has always been viewed as a pioneering enterprise – one that generated support from both locals and from further afield.

Seamus Scullion, the founder of Hilden Brewery said the festival recipe was straightforward.

“We were able to deliver a tremendous atmosphere, one in which our visitors could leave behind them all the tensions and worries of the early 1980s outside the gates of Hilden House,” he said.

Three decades on the annual festival in the spectacular grounds of historic Hilden House has developed from hosting just a few hundred people to an event that now attracts thousands.

The 30th anniversary weekend has been designed to bring an extra dimension to showcasing everything from authentic craft beers and ciders from across the UK and Ireland to the very best in terms of locally sourced food products.

That focus on excellence will be further underpinned by the launch this year of both a Gourmet Garden and a “Fine Dining at the Festival” concept in Hilden’s award winning Tap Room Restaurant.

And with every musical taste from Rock, Bluegrass and Indie to Traditional, Soul and Acoustic being catered for on two stages the Hilden Beer and Music Festival has all the ingredients to make a spectacular contribution to the positive promotion of Northern Ireland PLC.

Hilden Brewery’s Owen Scullion explained that the huge growth in the popularity of the craft beer and cider sector was a platform for jobs and exports.

“It’s obvious that the general public want quality and real flavour when they decide to buy from the increasingly diverse range of beers that are now on sale.

“That’s why being able to access at the Hilden Festival the very best in beer that is available in the UK and Ireland ensures that we have increasing numbers of visitors year on year.

“Our own range of award winning beers being built into the Fine Dining at the Festival menu in the Tap Room restaurant.

The same attention to detail has been provided in striking the right musical balance explained Festival organizer Rory Maguire.

“Just like good beer there has to be a range of tastes catered for. The line-up of acts this year in music terms is the finest we have ever compiled.

Access to the venue is available via the rail link to Hilden Halt station, bus or on foot along the Lagan towpath.

The Brewery is located just two minutes walk from Hilden Halt train station In partnership with NIR, the festival is offering a £2 reduction on ticket prices for those visitors arriving before 4 pm and in receipt of a valid train ticket.

Tickets are available to buy directly from Hilden Brewery, Molly’s Yard, Visit Belfast or the Tourist Information Centres in Lisburn and Hillsborough.