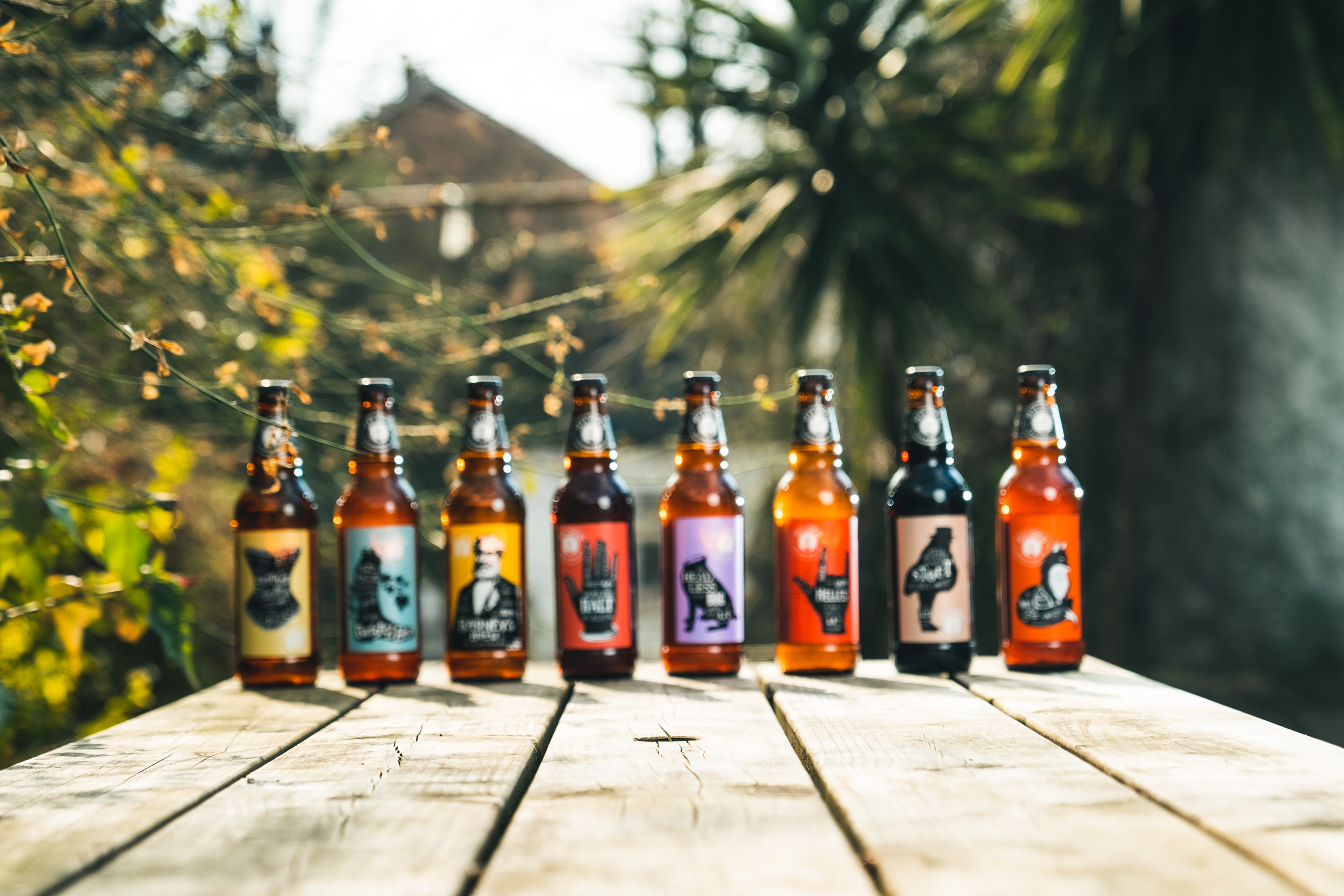 Brewery toasts 30 years of the Hilden beer and music festival

The Hilden Beer and Music Festival celebrated its 30th anniversary in style during August with three days of live music, craft beers and gourmet food in the grounds of historic Hilden House.

The event, now one of Northern Ireland’s longest running festivals, attracted thousands of visitors keen to sample the flavour of the 35 beers and ciders on offer.

“The line up this year was undoubtedly been one of our best,” said Seamus Scullion, the founder of the Hilden Brewery.

“We created something that catered for everyone’s taste and it was a great success. The atmosphere across all three days was tremendous.

“When we started the festival back in 1984 I didn’t think it would become as big and as popular as it has, but I’m proud that we’ve maintained the same friendly welcome and character through the years.”

Showcasing some of Northern Ireland’s finest local products and performers, the festival also hosted a “Fine dining at the Festival’ option, where guests could relax over a meal in the Brewery’s Tap Room restaurant. There was also a Family Fun Day packed with activities for all ages.

The event was boosted this year by significant sponsorship from the Northern Ireland Tourist Board, Lisburn City Council and the private sector. The Brewery also believes that the growing popularity of local beer has also has a significant impact on the high number of tickets sold.

“The craft beer sector is rapidly growing in Northern Ireland and we have seen this reflected by the increasing number of visitors to the festival each year,” Seamus added.

“It’s great to see the demand for quality, home grown products reflected by a desire to support local businesses. The entire industry represents a fantastic opportunity in Northern Ireland to create jobs and generate exports.”